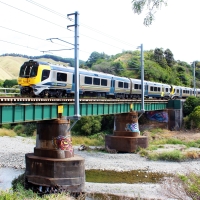 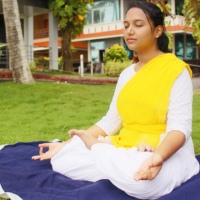 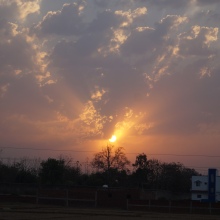 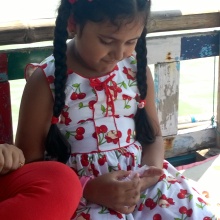 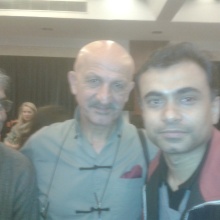 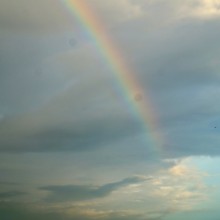 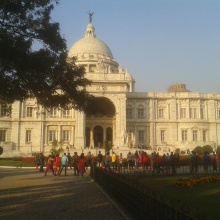 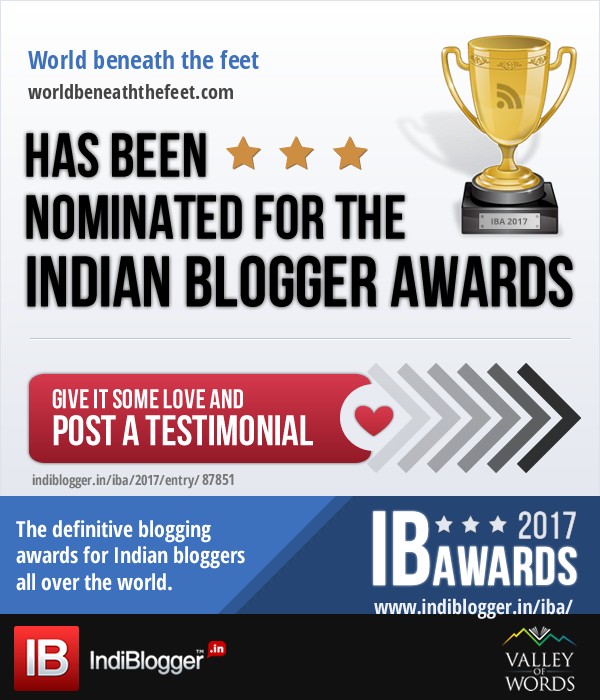 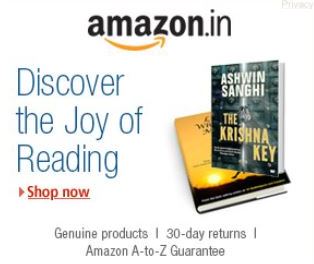 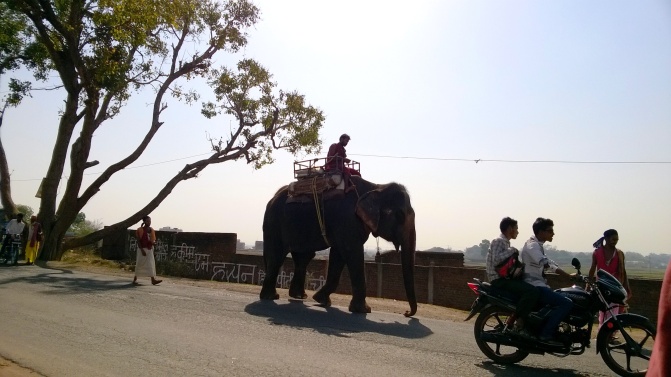 It’s not very often that one comes across elephants on the roads, even in a small place like Ranchi. Jumbos usually belong to jungles, zoos or the circus. So I was kind of surprised to see this jumbo , on my way to work one fine morning.
Surrounding the jumbo were some ( supposedly) holy men. And when I stopped my car to take a picture, one of them , expectedly, asked me for ” something for tea”. Seems like they were pilgrims heading to Puri. The fellow was not very happy with the Rs.10 that I gave him, probably expecting more, but then I drove off. So much for holy austerity!

Probably he was hoping to cash in at my expense,  on the novelty of  a pachyderm on the streets. Whatever, I had my shot and was happy.

Here’s to holy men and their mumbo- jumbo on the city streets !!

issues relevant to Waikanae people and others

Hope for recovery from Postnatal Depression